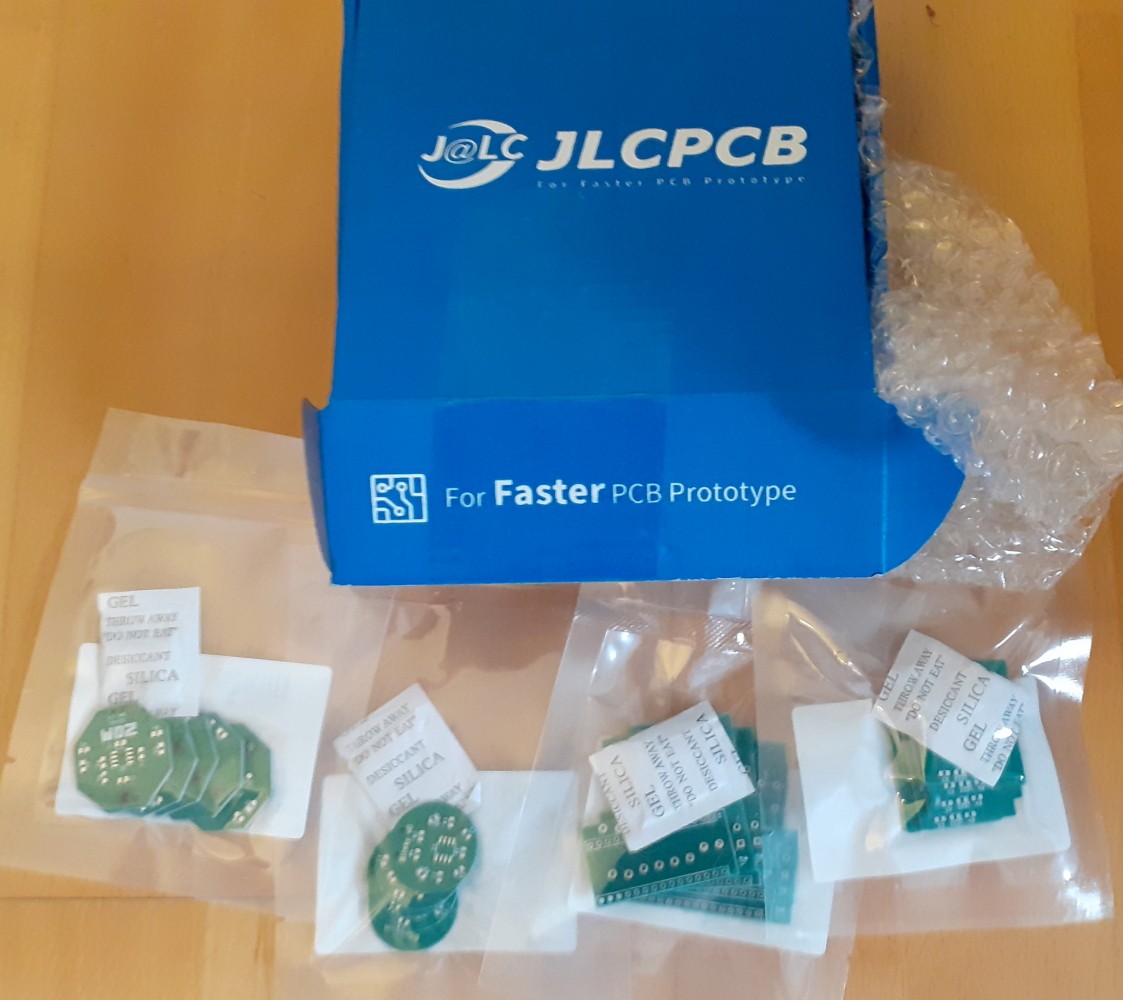 We started the day with a commentary on the layouts and some of the things to watch out for. Steve then demonstrated his approach to soldering Surface Mounted Devices (SMD). The smallest part is 2mm x 1.27mm. Once the approach was demonstrated, they were left to assemble their boards.

Once assembly was completed, then it was time to test the work. All the boards worked without any issues.

The day went quite well. It was intended to be only a short session i.e. 2 hours and not as long as Part 1. Time-wise, it worked well and all were completed and packed up within 2½ hours. There is not much to consider to change in this case.

The creation of projects in electronics requires the connection of various components to build a circuit. There are various means to achieve this - breadboard, verro-board. However there are many advantages to building an own Printed Circuit Board (PCB). The purpose of this workshop was to introduce the attendees to the KiCad electronic design tool so that they will gain the know-how and confidence to create their own PCBs.

There were two goals for the event. 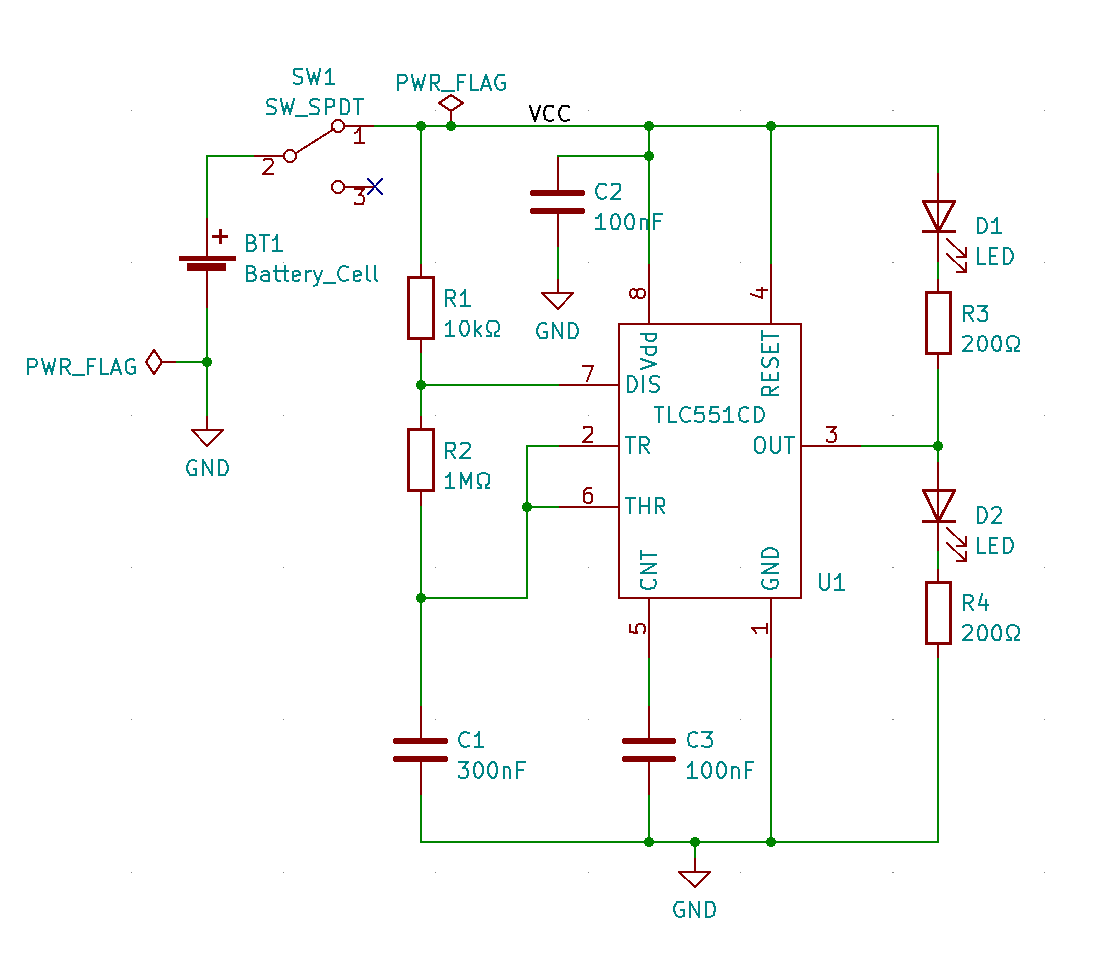 There was quite a bit of information to get through.

I opened the session with the question of why do we ant to create our own PCB? The answers that came back were consistent to what drew me into this area of electronic development.

I showed my won example of neatening up a project. Where I presented a first attempt at creating my won door bell extension with what I knew at the time and using Verro board.

We then started work. I introduced the software and the creation of the schematic diagram with an introduction to the symbol library and how you go about creating a new symbol or changing an existing one to suite the purpose of the diagram. It soon came apparent that a symbol does not need to exactly match the physical component that is going to be used in the circuit. The schematic is a design document to help the developer and other understand the operation of a circuit. 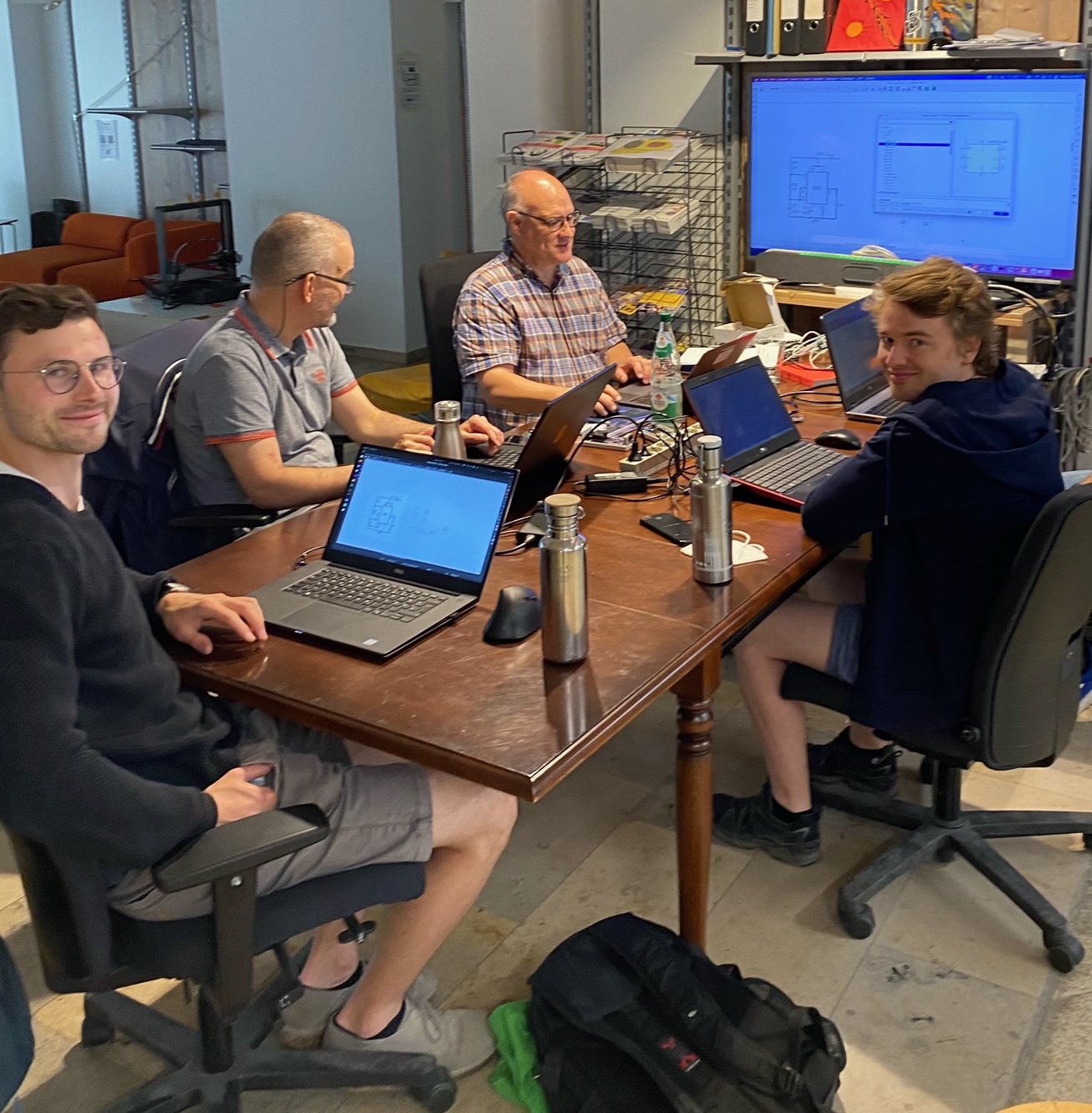 After lunch we moved onto the PCB Layout itself. Ideally the purpose of the class. I showed how to prepare the schematic for import into the PCB layout tool. The most important aspect being the footprints. A footprint is the physical form the component will take on the PCB. Each symbol must be associated to a footprint before the layout can be completed. The problem here is that for one symbol there could be any number of footprints to choose from. We need to consult the datasheet for the exact component we intend to purchase to ensure that out components will actually fit on our board and will be connect up correctly. This step should never be underestimated.

Another aspect of the layout I explained wat that we need to understand the design limitations and tolerances of the PCB fabrication house. Each house will have their own set of rules and we need to configure KiCad to help us adhere to those rules. This means we need to set up the minimum distances and widths allowed for the copper.

There is the question if this was a PCB creation workshop, how come we are preparing the design files to send off for fabrication? The answer is that the actual fabrication of the physical PCB is only one part of the process and actually not a significant part of the overall creative process of creating the design, assembling and troubleshooting. There is more than one technique for creating a PCB and ZAM does not yet have the facilities for either of these processes. Sending the boards off for fabrication is the simplest and most effective way to introduce the more important aspects of the creative process.

So at the end of the session, we now have some design files that can be sent off and on their return we will continue with the second part - the assembly and testing of the boards. 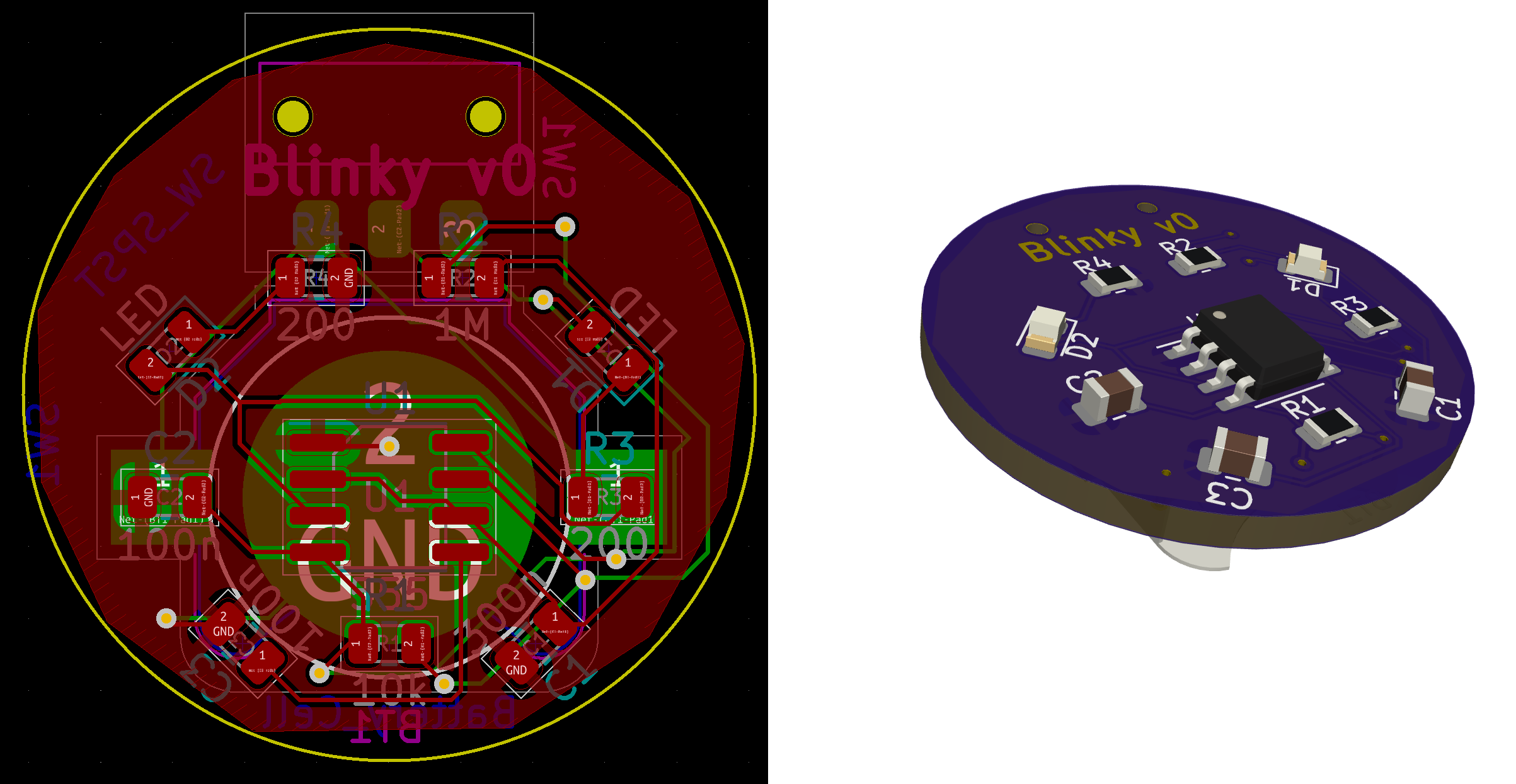 This was the first KiCad workshop both for me and ZAM. In the planning it was important to me to make sure explain the design process workflow and highlight that at every stage of the process, we need to make design decisions. I consider this aspect is actually more important than the PCB software itself. However, I noticed there could have been a couple of tings done differently.

1. A Simpler project.
While the project itself seemed to be simple, and easy to explain, especially with Falstad Circuit, I tend to think now for a basic KiCad introduction, the concepts of symbol and footprint library management including symbol and footprint creation could be left off for a separate workshop.

2. Break the workshop up
While it was nice to have the full day to concentrate on the project, it was a long day and in the end the design files were not ready and had to be handed in a couple of days later. In thinking about point 1. above, with a simpler project, the workshop could be broken up into shorter, 2 hour, sessions that could be scheduled during an evening rather that taking up a whole day on the weekend. These session could then focus on specific aspects like the following list. The last three items are somewhat related but have differences that make them hard or too large to include in one session.

Export
Back to top